Let's uncover the best places to eat, drink, and shop nearest to you.

popular exclusive listings in our directory 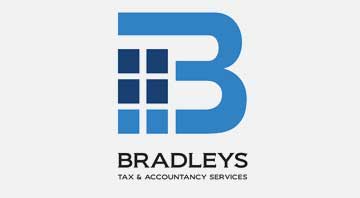 Drones, Filming, Photography
Be the first to review! 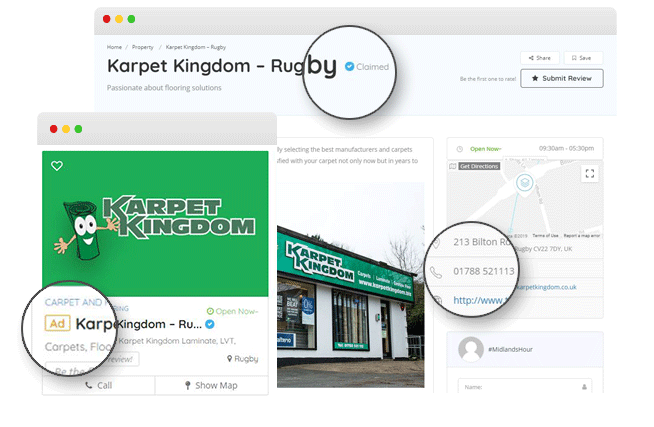 Contact us at info@midlandshour.co.uk to claim your business listing

Select the package that's right for you

Send your content and we'll upload and launch your profile

checkout latest news and articles from our blog 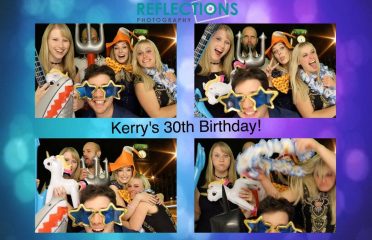 How to make sure your event is unforgettable… *AD* 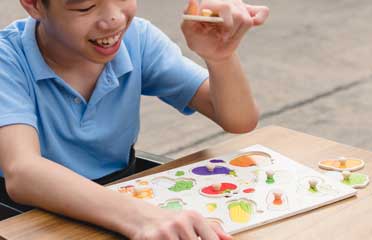 Puzzle Play – The missing piece to your lockdown schedule *AD* 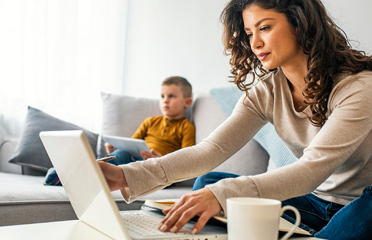 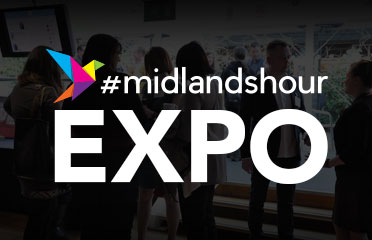 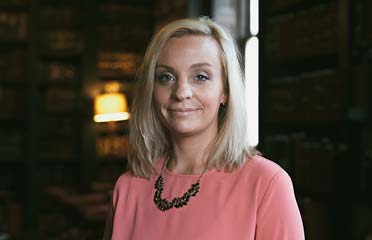 How to get your COVID-19 comms right – Unhooked Communications 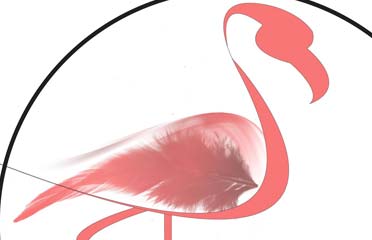 The importance of marketing through COVID-19 – advice from our friends at Flamingo Marketing Strategies Ltd. 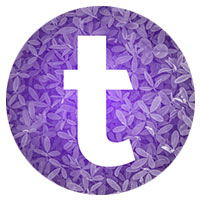 Three reasons why we join in with #MidlandsHour, it's the perfect way to meet new businesses on twitter, it's free which is amazing, and the midlands is a great place to have a business right now, looking forward to learning more about you too 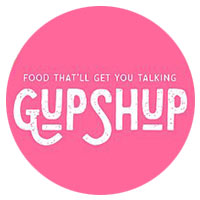 In a little over 12 days from posting our first tweet with #MidlandsHour we now have a business. Our engagement went through the roof, it was more than likes and shares from their followers, it was the quality of the network that #MidlandsHour opened up for us. As a start-up business this was invaluable, as we attracted influencers, bloggers and the real big news is that a Michelin Star restaurant approached us to cook for them. Wow. #MidlandsHour is a key networking hub if you want to be a successful
business in the Midlands.

In times like this I feel we could all support each even more, one of the easiest ways is to post and leave a review.

So I’m going to kick it off, today had a great walk around @STWDraycote with amazing wildlife, also had a great breakfast in there cafe afterwards! #MidlandsHour 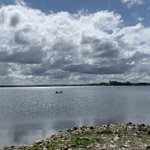 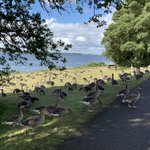 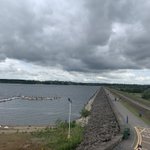 Thanks for a great #MidlandsHour everyone speak to you next week and please do come and say hello whether it’s a stroll in the park, afternoon tea or our “welcome back” bedroom offer - http://www.coombeabbey.com https://twitter.com/midlandshour/status/1280949147588329473 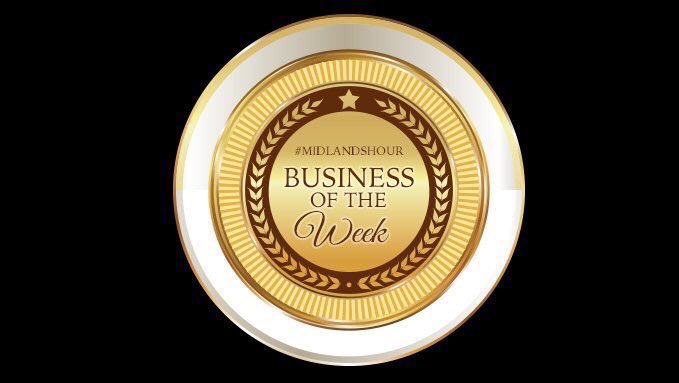 Well @CoombeAbbey with your big reopening on Saturday, 25th Anniversary year and a ‘thank you’ from us for keeping @coombeabbeypark open for our lockdown exercise - we would like to give you our #MidlandsHour Business of the Week. 🥳 Everyone please RT and Follow!

Well @CoombeAbbey with your big reopening on Saturday, 25th Anniversary year and a ‘thank you’ from us for keeping @coombeabbeypark open for our lockdown exercise - we would like to give you our #MidlandsHour Business of the Week. 🥳 Everyone please RT and Follow! 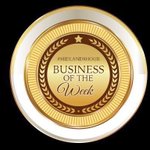 Just like to say a big thank you to @MarkPawsey today, who we sent a tweet to along with @MytonHospices regarding 9-Year old Tommy from Rugby letter, today Tommys letter got aknowledged in Parliament! Thanks @MarkPawsey 👏 #MidlandsHour 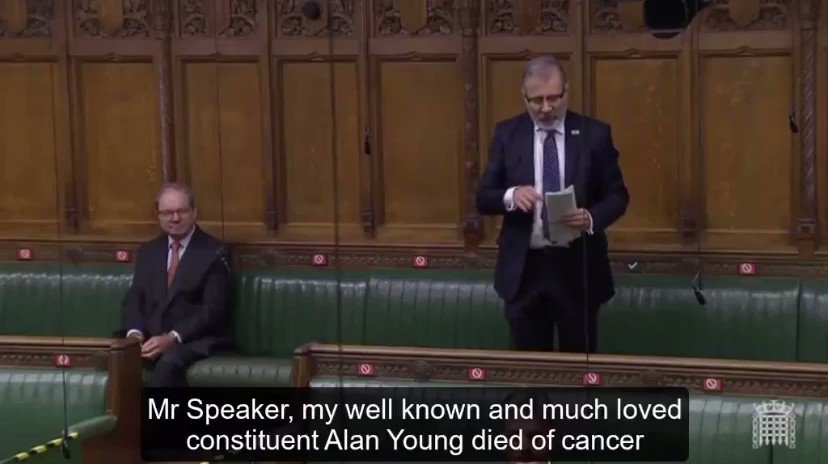 The wonderful letter which 9-year-old Tommy Young wrote to @BorisJohnson about the care his dad, Alan, received at Warwick Myton Hospice was the subject of one of the questions on today’s #PMQs!

#midlandshour
Never been to @bobclubs before?
Come visit us Wed 2pm every 2 weeks-Free to visit.Lasting connections
We want to help you into finding networking valuable
https://www.bobclubs.com/Club/Central-UK-online #gloucestershire #herefordshire #warwickshire #westmidlands #worcestershire #wmidshr 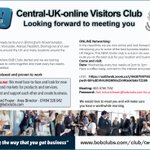 The Myton Hospices have teamed up with @charitysports to bring our supporters the chance to take on your own virtual runs. #MidlandsHour

The four events are... 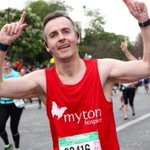 Here is an image from yesterday’s shoot in Shrewsbury and last weeks London based broadcast event. 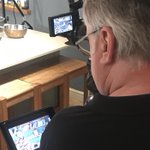 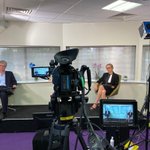 To #sweeten😉 your first order #MidlandsHour for a limited time get 10% off with your first #VegBox order, simply use the code 10%OFF 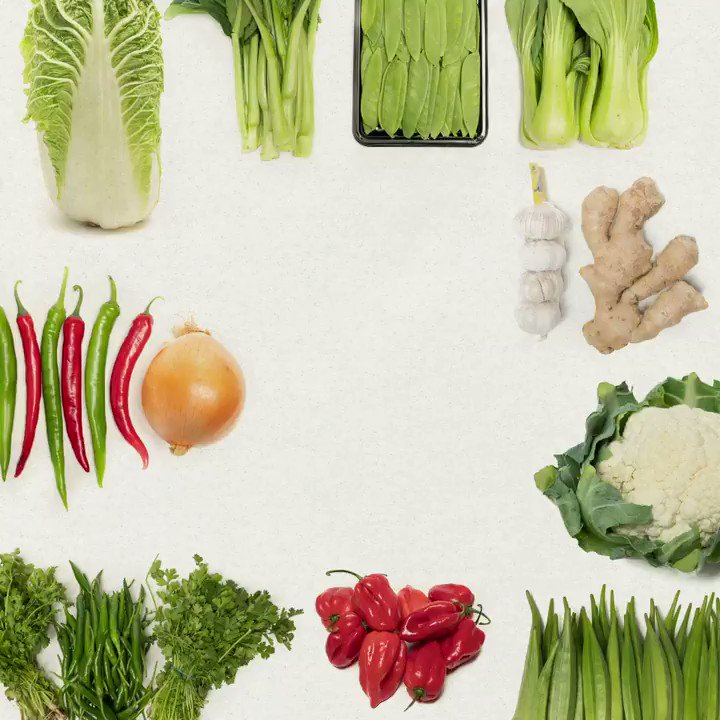 I, like many others, have had to cancel all events I run & attend. @timber_festival should have been last weekend. They set up a novel alternative The Sound of the Forest. check out https://timberfestival.org.uk/soundsoftheforest-soundmap/ This is my contribution #midlandshour 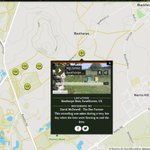